People of Tibetan descent make up the majority of Ladakh’s population, resulting in a strong Buddhist culture. Monasteries in Ladakh preserve a piece of the Buddha’s architectural and historical heritage. They are beautiful, each one unique and special with their intricate designs and stunning location. Many monasteries are centuries old, passed down from monk to monk for generations. These monasteries are more than just buildings; they are places of worship and study, where monks live and work. They are also a tourist attraction, with visitors coming from all over the world to marvel at their beauty and learn about Buddhism.

Significance of monasteries in Ladakh

The monasteries in Ladakh are more than just religious institutions – they are an important part of the region’s cultural heritage. For centuries, monasteries have served as centers of learning and contemplation, and their architecture and artwork reflect the deep spiritual traditions of Ladakh. Their festivals and traditional dances attract writers, musicians, and artists. They are also home to numerous artifacts and paintings that date back centuries. Many monasteries also have impressive libraries, containing rare texts and manuscripts.

History of monasteries in Ladakh

Tibetan missionaries established some of the first monasteries in Ladakh in the 8th century. Since then, monasteries have played a vital role in the religious and cultural life of Ladakh. Over 60 monasteries exist today in the region, each with its own history and character. Some of the monasteries nestle in remote valleys or sit high on rocky cliffs, providing breathtaking views of the surrounding area. Others are more modest structures that blend in with the villages they serve. Despite their different appearances, all of the monasteries are centers of learning and worship, and they continue to play a vital role in Ladakh’s rich cultural heritage.

Located on a hill in the village of Thiksey, 20 km south of Leh, Thiksey Monastery is one of the most beautiful monasteries in Ladakh. It is a 12-story building with several temples and halls. The monastery is home to a 40-foot statue of Buddha seated on a lotus, which is the main prayer hall. It also houses a library, a school, and a hospital and serves as a residential monastery for over 100 monks. Spon Paldan Sherab, the Tibetan prince of the Gelugpa Order of Buddhism, built it in 1430. Please note, Lamokhang Temple does not allow women.

Deldan Namgyal, the ruling king of Ladakh, built Shey palace in 1655 as the summer capital of the kingdom. It is home to a 39-foot-tall statue of Shakyamuni Buddha, which is the second-largest Buddha statue in Ladakh. The statue is made of copper and gold. There are also many murals and thangkas in the monastery. The Shey palace is open to the public from 9 am to 6 pm. Every year, thousands of Buddhists from around the world come to Shey Palace to pay homage to the Buddha and to learn about the rich history and culture of Ladakh. Please note that there is a 4-km hiking trail to reach this monastery. They do not allow photography inside the main sanctum.

Hemis monastery is one of the wealthiest monasteries in India. It is located 45 km south of Leh and belongs to the Red sect or Dugpa Kargyupta order of Buddhism. Copper statues of Lord Buddha and gold and silver stupas adorn the monastery. It has a school for the study of Buddhist scriptures. The monks also perform healing rituals using herbs and chanting.

Likir Monastery is a Tibetan Buddhist monastery located 50 km from Leh. The monastery is the seat of Ngari Rinpoche, who is the younger brother of the Dalai Lama. Founded in 1065 AD, Likir is one of the oldest monasteries in Ladakh. The monastery is home to a 75-foot-tall seated statue of Maitreya Buddha, one of the largest statues gilded in gold of its kind in the world. It also houses a museum with a collection of thangkas, artifacts, and manuscripts. The monastery is open to visitors year-round and offers tours, meditation classes, and other programs.

The Alchi monastery in Ladakh is unique in that it is cemented on flat ground, rather than being built into the side of a mountain like most other monasteries in the area. Guru Rinchen Zangpo built the monastery between 958 and 1055 AD. It consists of three separate temples, known as the Dukhang, the Sumstek, and the Temple of Manjushri. They strictly do not allow photography inside the monastery. The Dukhang is the largest of the three temples, and it is where the monks congregate for prayer and meditation. The Sumstek houses a statue of Tsongkhapa, the founder of the Gelugpa school of Buddhism. The Temple of Manjushri contains a statue of the Bodhisattva of Wisdom. Visitors to the monastery can explore all three temples, and learn about the history and culture of Buddhism in Ladakh.

Spituk monastery is an easy 8 km ride from Leh city and the views on the way are breathtaking. Od-de, the elder brother of Lha Lama Changchub Od, when he came to Maryul founded the monastery in the 11th Century. Today, it is a popular tourist spot because of its giant statue of Kali which they unveil during the Gustor festival each year. It offers you a mesmerizing view of the Indus valley and is the perfect place to get some serenity.

Diskit monastery is the oldest and largest monastery in the Nubra valley of Ladakh. Every year, the monastery hosts the Dosmoche festival, which is a highlight for many visitors. The festival includes masked monk performances, traditional music and dance, and other cultural activities.

The monastery is said to be home to a very powerful demon. According to legend, the demon was once an anti-Buddhist Mongolian warlord who terrorized the region. The monks at Diskit were able to subdue the demon several times, and it kept appearing alive. They eventually imprisoned him in a small statue. The statue is now kept in a special shrine at the monastery. Visitors often leave offerings for the demon, in hopes of appeasing him and preventing him from causing any harm.

According to legend, Denma Kunga Drakpa founded the Phyang Monastery. The story goes that he pitched his tent on top of a hill west of Leh and saw the protector Achi riding her blue horse while in meditation. He regarded this as a sign and built the monastery there. This is one of two Dri-gung-pa Buddhist monasteries. The monastery sits on a hilltop with sweeping views of the surrounding countryside, and it houses a 900-year-old museum.

Lamayuru is a small village located on the Leh-Kargil road in Ladakh. The village situated at an altitude of 3,510 meters is popularly known as the Moonland of Ladakh. The village is home to the Lamayuru Monastery, which is one of the oldest monasteries in Ladakh. The monastery is perched on a hillock overlooking the village and offers stunning views of the valley below.

Lamayuru at night under a full moon is one of the most beautiful places in the world. The landscape is carved into the mountains, and the moonlight reflects off the surface of the rocks, creating a surrealistically beautiful scene. The view is even more breathtaking when viewed from a distance, as the scale of the landscape becomes apparent. It is truly a once-in-a-lifetime experience.

Chemrey monastery is a 400-year-old Buddhist monastery located in Ladakh. The monastery is home to a tall statue of Guru Padmasambhava, the founder of Tibetan Buddhism. A similar tall statue is built in Lhuntse, Bhutan. Read more about hidden gems of Eastern Bhutan. The monastery belongs to the Drugpa Monastic Order and was founded by the Lama Tagsang Raschen in 1664. It was dedicated to King Sengge Namgyal, the ruling monarch of Ladakh at the time. Today, it remains one of the most unexplored places in Ladakh.

Namgyal Tsemo Monastery is located within the city limits of Leh. Ladakh’s King Tashi Namgyal built this crag-top shrine in 1430 near Tsemo Castle. It contains a futuristic Buddha statue on three levels. The facets of the statue’s face are said to symbolize the opened eyes of the Buddha, while the body is in the lotus position of meditative calm. Visitors should note that photography is not allowed inside the monastery.

The monasteries of Ladakh are a window into the past, preserving centuries-old architecture and Buddhist heritage. They are also beautiful and unique places of worship and study, visited by tourists from all over the world. If you haven’t had the opportunity to visit these amazing monasteries yet, put them on your bucket list! 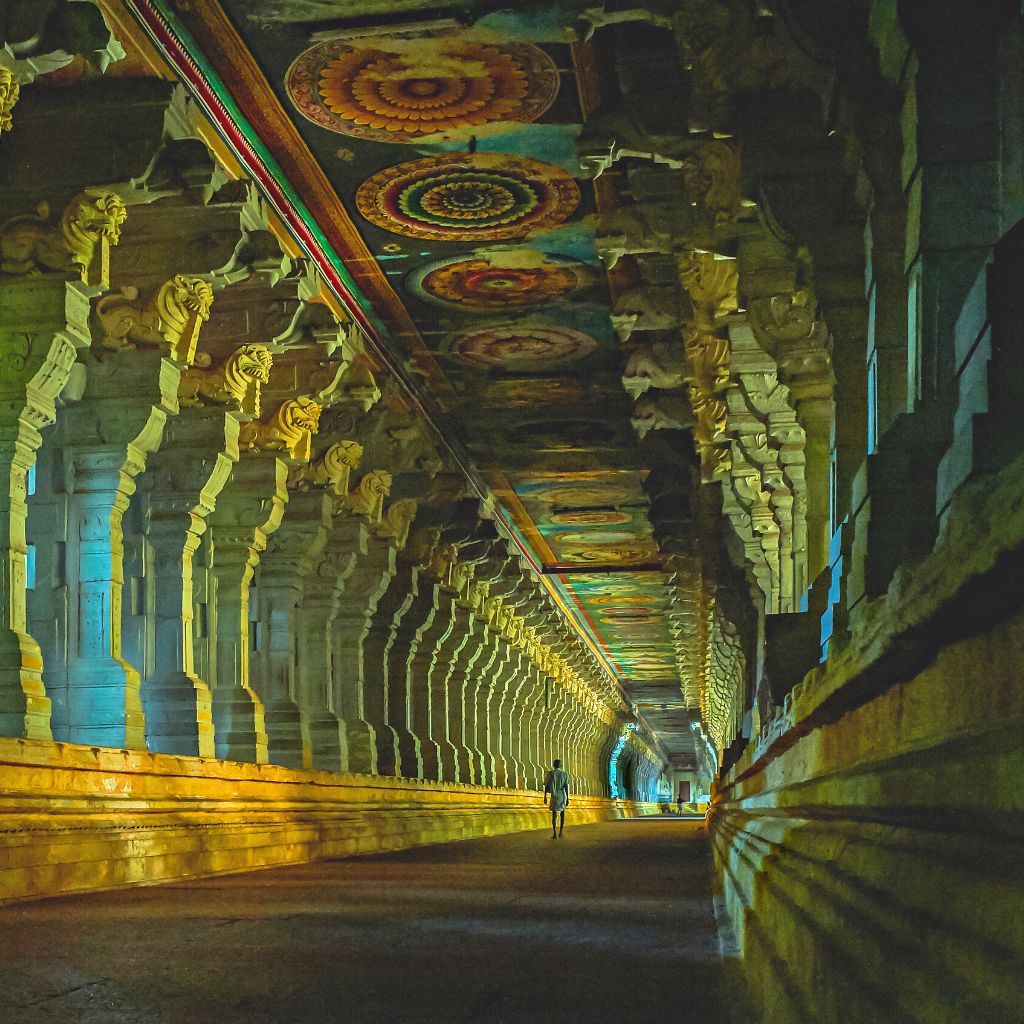 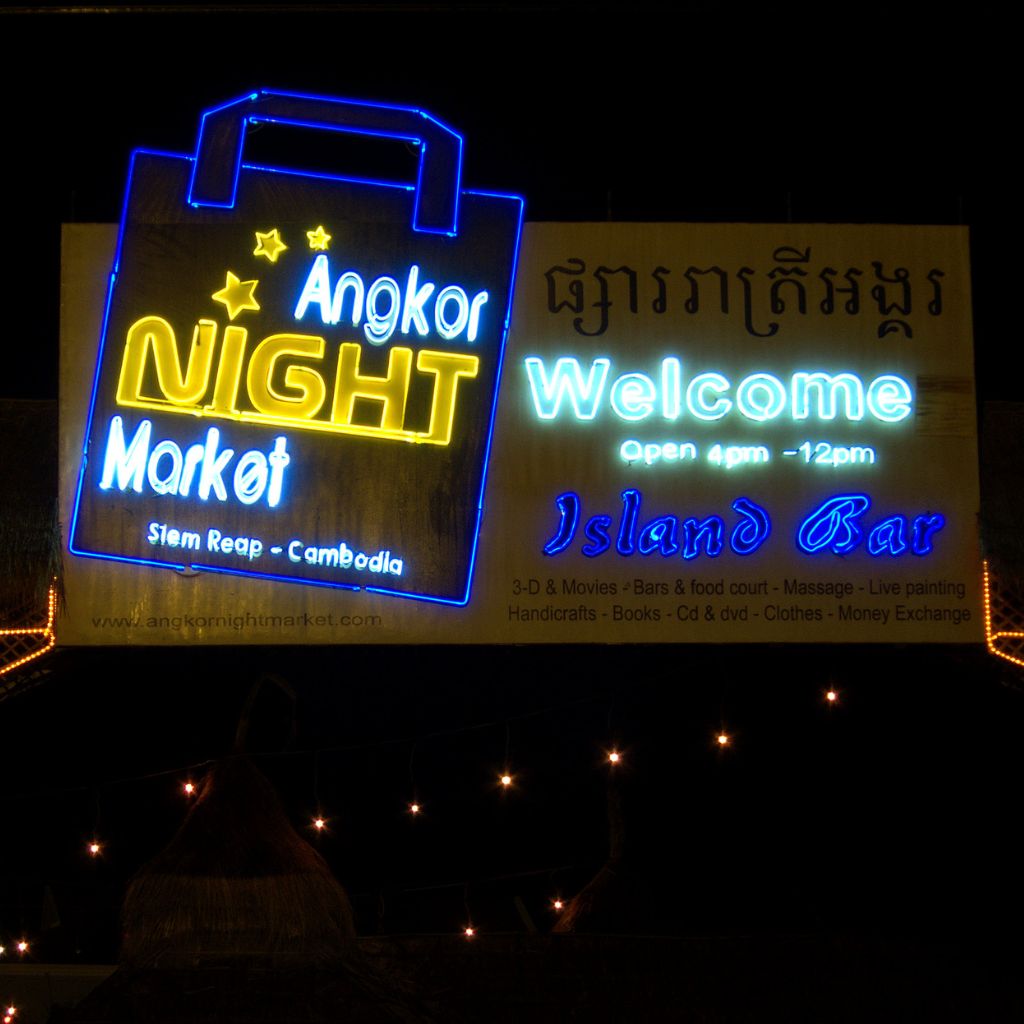 What to Buy at Siem Reap Night Markets 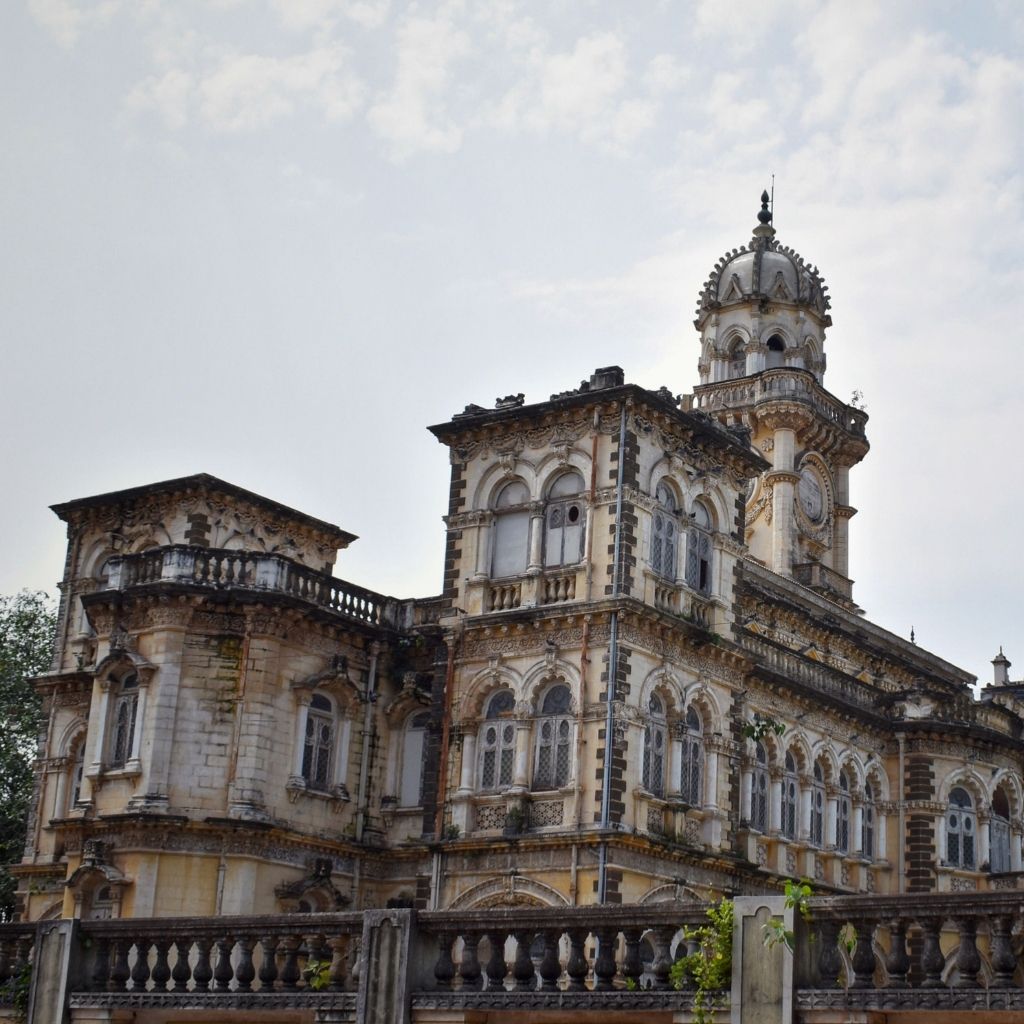