San Antonio is a city that is rich in food, culture and history. As a result, the city offers an array of delicious dishes that visitors should try. Traditional Mexican dishes such as enchiladas, tamales and tacos are must-try items, while German-inspired fare like sausage and sauerkraut can be found in many of the city’s restaurants. For those looking for something a little sweeter, San Antonio is also home to several bakeries and cafes that offer delicious pastries and desserts. With so many different options available, there is sure to be something for everyone to enjoy in this vibrant city.

I’m here to give you an insider’s guide to the must-try foods in this city.

Enchiladas Mexicanas is a must-try dish for anyone visiting San Antonio. This traditional Mexican dish is made with corn tortillas that are filled with layers of cheese and meat, then covered in a red or green sauce. They are typically topped with either a red or green sauce and can be served with a variety of side dishes such as avocado, refried beans, rice, and sour cream. You can find enchiladas on the menu at many of the city’s Mexican restaurants.

Tamales are another traditional Mexican meal that is popular in San Antonio. This dish is made with cornmeal that is steamed in a corn husk and then filled with a variety of different ingredients such as meat, cheese, vegetables, and spices. Restaurants typically serve it with a red or green sauce.

The popularity of tamales in San Antonio can be seen by the long queues that often form at local restaurants. The locals and tourists alike love them, so make sure you try them out.

You can find this local specialty at many of the city’s taquerias. The tacos are made with pork that has been marinated in a blend of spices and then cooked on a spit. The meat is then chopped and served on a soft tortilla, along with onions, cilantro, and a variety of sauces. For those looking for something a little different, there are also tacos de carnitas, which feature slow-cooked pork that is shredded and fried. These tacos are often served with sides such as refried beans, rice, or salsa.

If you’re looking for a hearty meal that will fill you up, look no further than sausage and sauerkraut. This German-inspired dish is usually made with pork sausage, sauerkraut (fermented cabbage), and potatoes. This classic combination has been enjoyed for centuries. The salty, slightly sour flavor of sauerkraut pairs perfectly with the rich, flavorful sausage, making it a popular choice for both casual and formal dining. There are many different ways to enjoy this dish, but one of the most popular is to simply grill the sausage and serve it with sauerkraut on the side. Other common variations include adding other ingredients such as onions, peppers, or apples.

Chicken-fried steak is a popular dish that originated in Texas. It is made by coating a steak in flour, egg, and bread crumbs, then frying it in hot oil. The resulting dish is crispy on the outside and juicy on the inside. Chicken-fried steak is typically served with mashed potatoes, gravy, and a side of vegetables, making it a hearty and filling meal.

While San Antonio is known for its Tex-Mex cuisine, there are also some unique local dishes that you must try during your visit. Puffy tacos are a good example. These tacos are made with a deep-fried shell that is filled with your choice of meat and toppings. Many people say that the best puffy tacos can be found at the Original Ninfa’s on Navigation, but there are also several other great places to try them. If you’re looking for something a little lighter, another local favorite is the bean and cheese taco. These tacos are simple but delicious, and they can be found at most taquerias around town.

San Antonio is home to some of the best BBQ in Texas, and smoked chicken is a must-try dish. The chicken is slow-cooked over a wood fire, which gives it a unique flavor that you won’t find anywhere else. It’s often served with a variety of sides, such as coleslaw, potato salad, and baked beans. You can find smoked chicken at many of the city’s BBQ joints.

Chilaquiles is a traditional Mexican dish that is made with tortilla chips, salsa, eggs, and cheese. Although it is typically served for breakfast, it can also be enjoyed at any time of day. The dish is thought to have originated in the state of Mexico, where it remains a popular breakfast food. The tortilla chips are usually fried or baked, and then covered in salsa and topped with eggs and cheese. While the dish is traditionally made with red salsa, it can also be made with green salsa or mole sauce.

Menudo is a soup that is made with beef tripe, hominy, and a variety of spices. It is a popular dish in Mexico and is often eaten for breakfast or lunch. The soup is believed to have healing properties, and it is often eaten when someone is feeling sick. Menudo is typically served with a side of tortillas, which can be used to scoop up the soup.

The Tostada Mixta is a seafood lover’s dream come true. A bowl of fish ceviche, shrimp, octopus, and crab meat, all seasoned with pico de gallo and serrano peppers, makes up this dish. The result is a truly amazing flavor combination that is sure to please even the most discerning palate. Best of all, the Tostada Mixta is relatively easy to make and can be enjoyed any time of day.

This dish is a must-try for any seafood lover. Barbecued shrimp is a popular dish in San Antonio, and it’s easy to see why. The shrimp are smothered in a delicious BBQ sauce made with butter, garlic, and herbs. They’re then grilled to perfection, resulting in a dish that is both flavorful and juicy. It is typically served with rice, but it can also be enjoyed on its own.

Crawfish Étouffée is a popular Cajun dish made with crawfish, vegetables, and spices. The crawfish are cooked in a sauce made with butter, flour, and seasonings until they are nice and tender. They are then served over a bed of rice. This dish is hearty and filling, and it’s sure to please even the most discerning palate.

Chilaquiles Verdes is a traditional Mexican dish made with tortilla chips, salsa verde, eggs, and cheese. The dish is said to date back to the Aztec Empire, and it has been enjoyed by Mexicans for centuries. Traditionally, chilaquiles are served for breakfast or brunch, but they can be enjoyed at any time of day. The dish is simple to make, and it can be easily customized to suit any taste. For a quick and easy meal, chilaquiles are hard to beat.

Short rib pastrami is a must-try dish for any meat lover. The short ribs are slow-cooked in a smoker until they are nice and tender. They are then rubbed with a spice blend, smoked again, and finally sliced thin. The result is a flavorful and juicy dish that is perfect for any occasion. Short rib pastrami can be enjoyed on its own or served with a variety of sides, such as potatoes, coleslaw, or pickles.

Fried catfish is a popular dish in the South, and for good reason. The fish is dredged in a seasoned flour mixture, fried until golden brown, and then served with a variety of sides. Fried catfish is typically served with hush puppies, french fries, and coleslaw, but it can also be enjoyed on its own.

The key to perfectly cooked scallops is to get a nice sear on the outside while keeping the center Nice and juicy. To do this, the scallops are first dredged in a flour mixture. This helps to create a barrier between the heat and the meat of the scallop so that it doesn’t dry out. Once they are properly coated, the scallops are then seared in a hot pan. The high heat creates a nice brown crust on the outside of the scallop while still leaving the inside tender and moist. Finally, the seared scallops are served with a delicious sauce. This can be anything from a simple butter sauce to a more complicated Reduction made with white wine and herbs.

Beignets are a must-try for anyone with a sweet tooth. These fried doughnuts are dusted with powdered sugar and served hot. They’re best enjoyed with a cup of coffee or tea. Beignets can be found at many cafes and restaurants in New Orleans, but they are also easy to make at home.

Flan is a popular dessert that is made with eggs, milk, and sugar. It is often flavored with vanilla or caramel, and it has a smooth and creamy texture. Flan is typically served with a dollop of whipped cream, but it can also be enjoyed on its own.

King Cake is a traditional dessert that is served during Carnival season. The cake is made with a yeasted dough and filled with a variety of fillings, such as cream cheese, fruit, or nuts. It is then covered with a sugar-based frosting and decorated with colorful beads and charms. King Cake is said to represent the three kings who visited the baby Jesus.

Bananas Foster is a dessert that is made with ripe bananas, brown sugar, rum, and butter. The bananas are cooked in the rum and sugar mixture until they are soft and caramelized. They are then served over vanilla ice cream and topped with a dollop of whipped cream.

No visit to San Antonio would be complete without trying a slice of pecan pie. This dessert is made with a sweet and rich filling that is made with sugar, corn syrup, and pecans. The filling is then baked in a pie crust and served with a dollop of whipped cream or ice cream.

San Antonio is home to several bakeries and cafes that offer delicious pastries and desserts. These include traditional Mexican sweets, such as pan dulce, as well as American classics, such as cookies and cakes. There is sure to be a sweet treat for everyone to enjoy in San Antonio.

As someone who has lived in Texas and San Antonio for a large part of my life, I can say with certainty that the city is home to some amazing food. Whether you’re looking for traditional Mexican dishes or something a little more German-inspired, there’s something for everyone here. 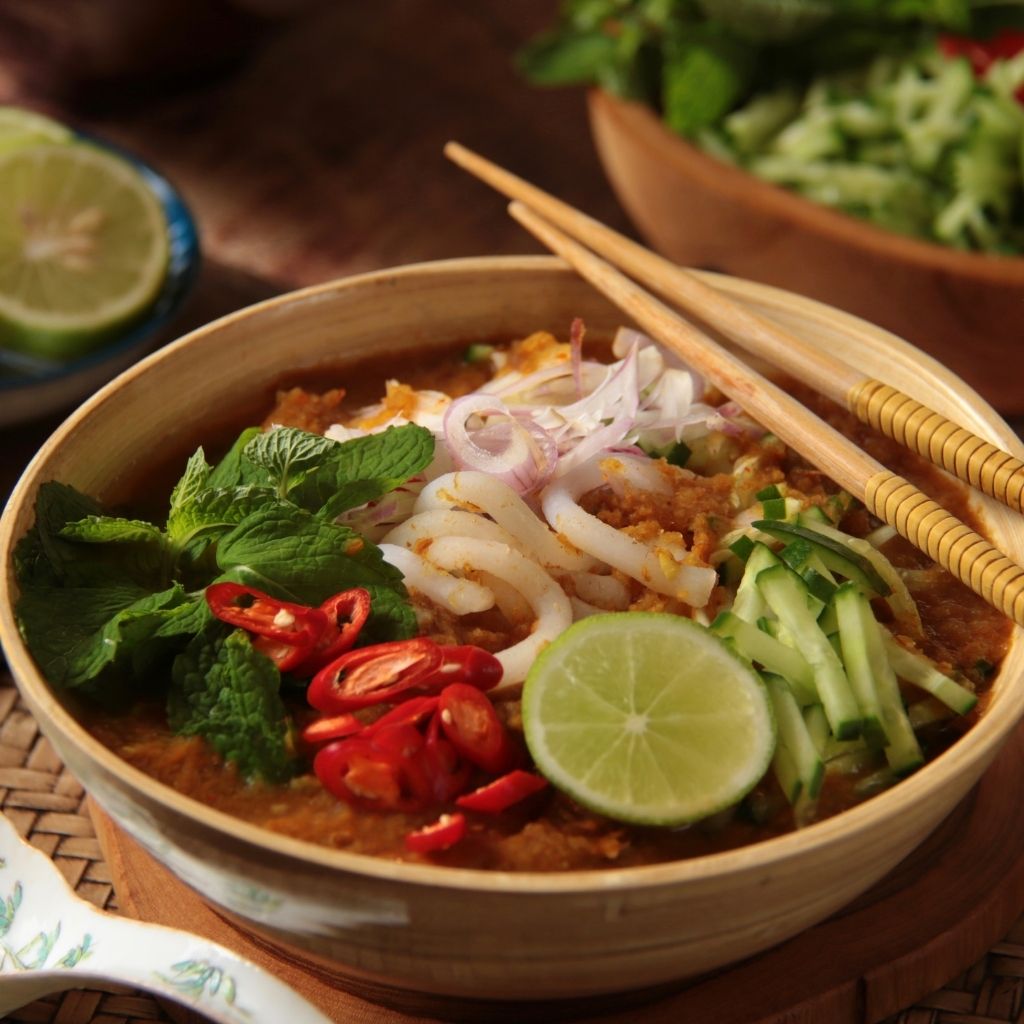 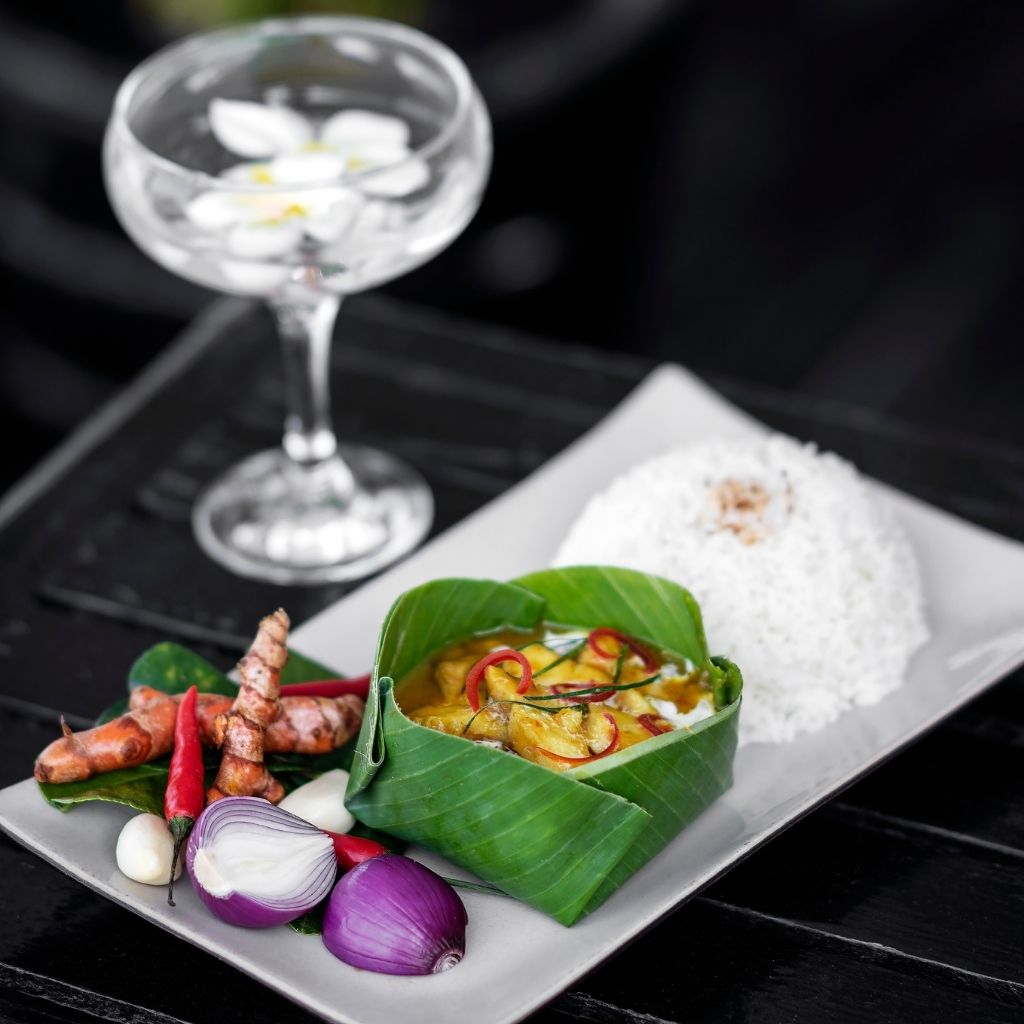 15 Delicious Cambodian Foods You Must Try 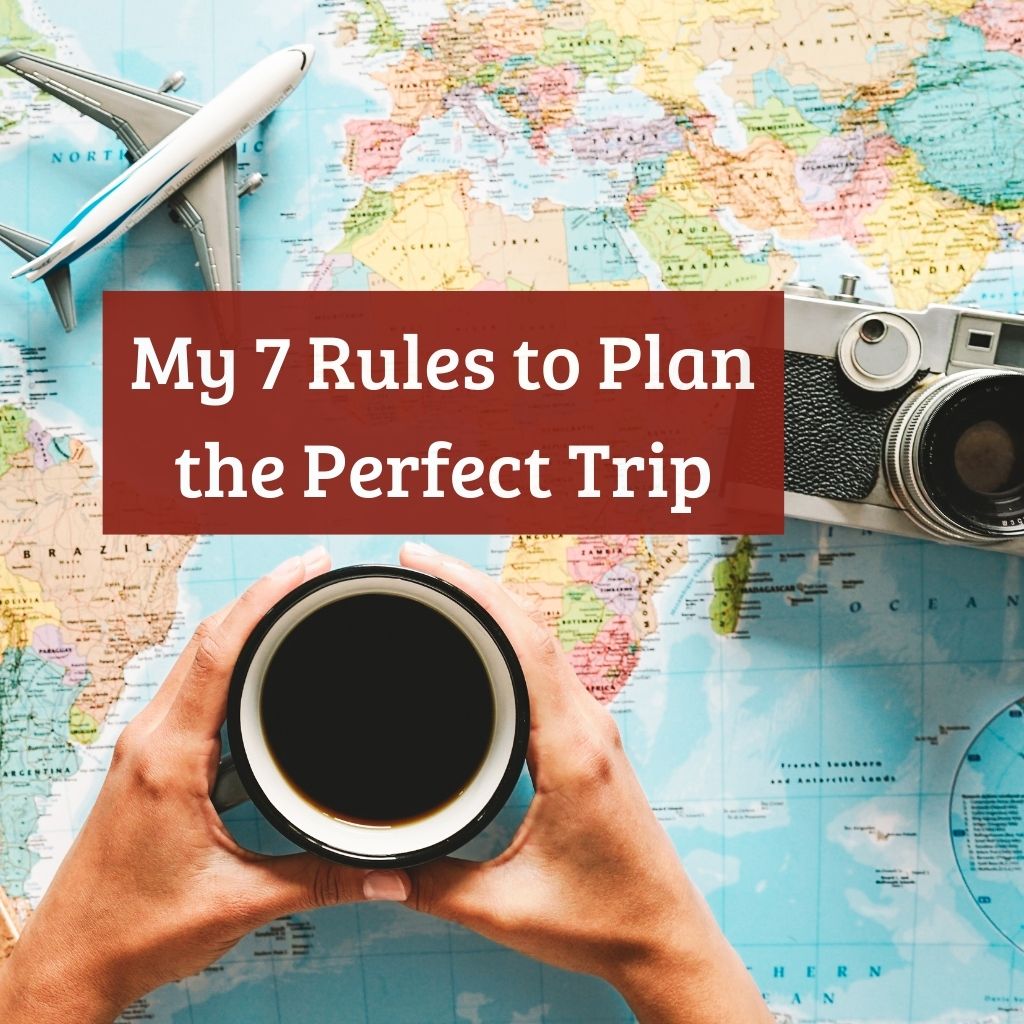 My 7 Rules to Plan the Perfect Trip