Luggage interchange is one of the most embarrassing moments and sometimes a risky affair that can happen at airports. I had one such experience at the Bangalore airport while returning from Bali via Thai Airways.

I was elated when I finally arrived at the baggage carousel and saw my bag coming around on the conveyor belt. After a long layover and a tiring international flight, all I wanted to do was get my bag and head home. Imagine my situation when I discovered I had picked up the wrong bag that exactly looked like mine within a few minutes of leaving the terminal. After a few minutes of confusion and some help from the airport staff, I was able to get my bag back. I’m happy to share what happened during my ordeal and how you can avoid baggage misplacement during international travel.

Because I like to travel light, I am quite picky when it comes to bag selection and packing. I purchased a newly launched American Tourister duffle bag from Amazon. Never in my wildest dreams did I think someone else would be traveling with a similar bag.

As a general rule, I check the baggage tags immediately after picking them up from the baggage carousel belt. However, I had a brain fade that day and impetuously left with the wrong bag! It is interesting to note that there were many identification marks on the bag, such as an Asterix (*), which I failed to notice. Probably the person whose bag I had picked up had been in a similar situation, so he left a few identifying marks on it.

After clearing customs, I exited the terminal and headed to the taxi pickup zone. There, when I lifted the bag out of the trolley is when I realized something was wrong. The bag seemed lighter than expected even though I had a lot of stuff inside. That’s when it dawned on me that I could have possibly picked up the wrong bag!

Having realized this not long after picking up the wrong bag, I knew that the owner would probably be at the baggage carousel in the arrival section. He would be either waiting for his bag or reporting the missing bag. I tried going back to the luggage carousel. I was not allowed for security reasons. The security personnel assisted me by contacting the airline office located inside the airport. The staff member of Air India (Thai Airways has partnered with AI for ground operations) advised me to visit the curbside Air India counter and report the issue. In the meantime, he would find the original owner and inform him.

When I reached the Air India counter, they had already received information about the confusion. They asked me to wait and took my baggage tag. A few minutes later the owner of the bag arrived at the counter escorted by an Air India staff, carrying my bag. We exchanged the bags and I apologized for my mistake. Thankfully, he was polite and understanding enough to acknowledge with a smile. We shook hands, thanked AI staff members, and headed home, relieved.

Whenever I travel, I purchase travel insurance from either Insubuy Visitor Health Insurance or World Nomads (in the case of adventure travel). The insurance covers baggage theft and loss, but not when you lose it by your mistake. If I hadn’t recovered my bag, I would not have been eligible to file a claim, a lesson learned. 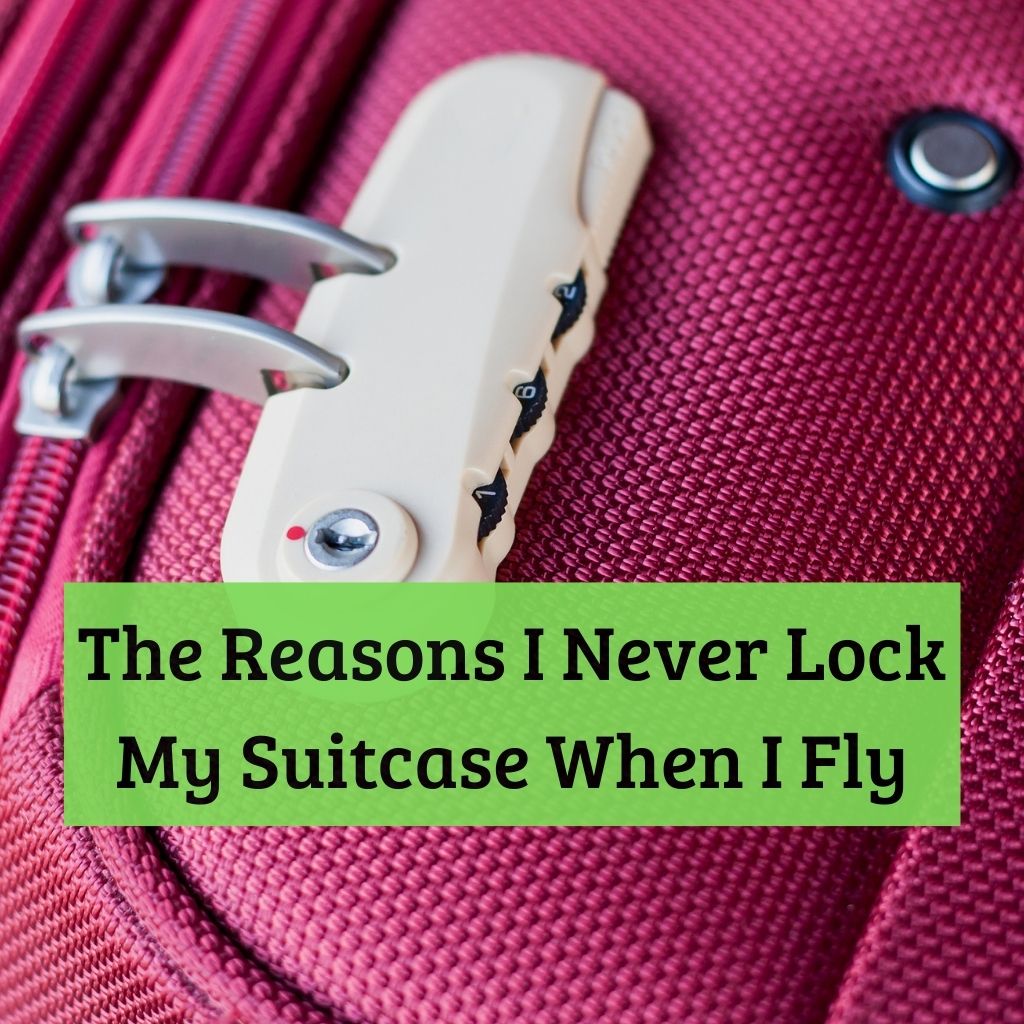 The Reasons I Never Lock My Suitcase When I Fly 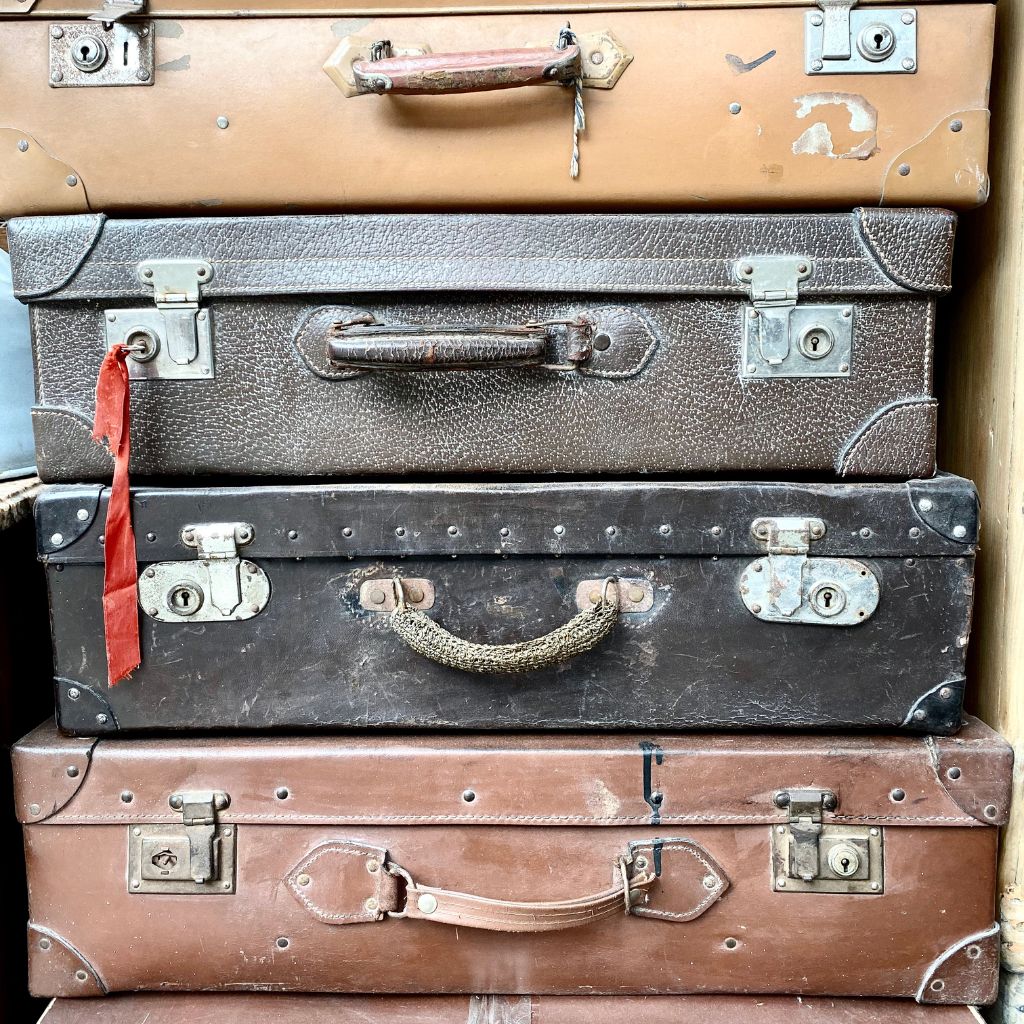 How to Pack Like a Pro: The Ultimate Travel Packing Checklist 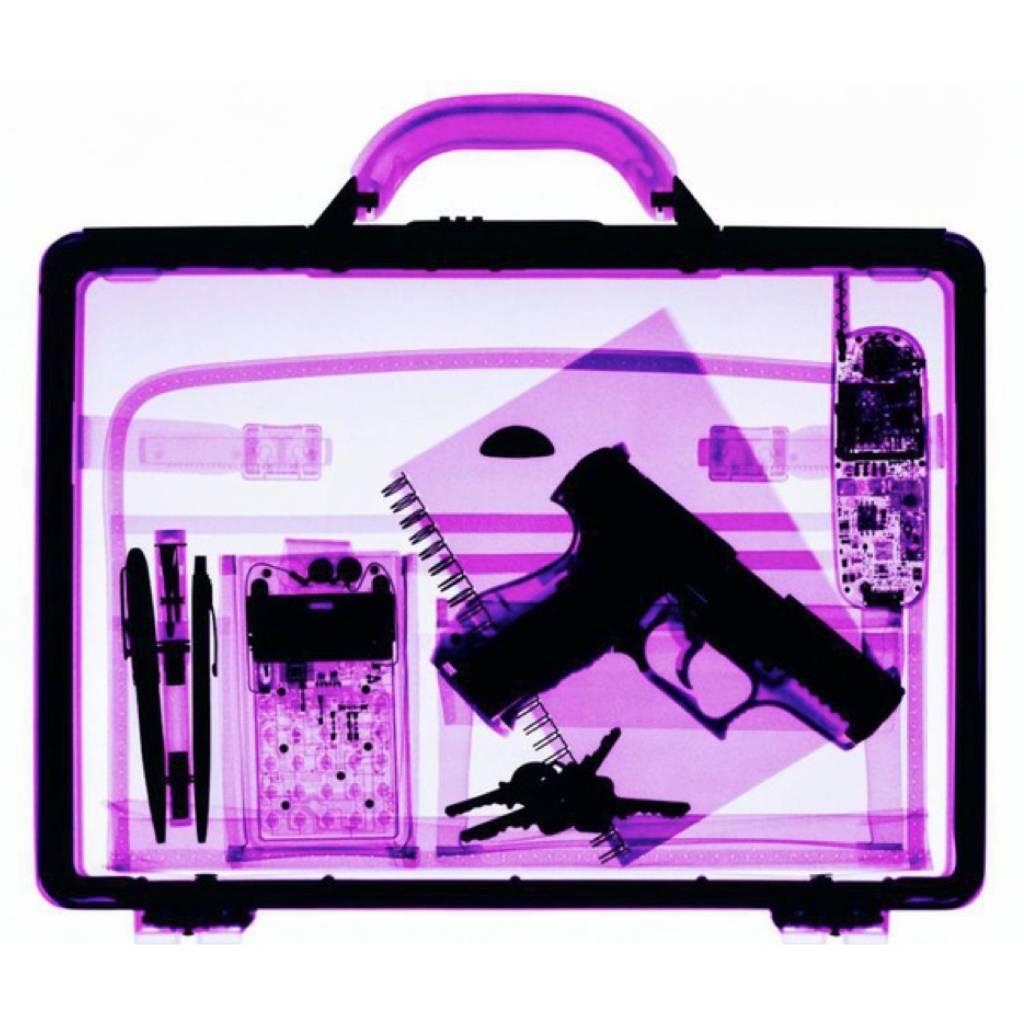 Baggage Lock Tampered or Broken. How Accountable is the Airline?